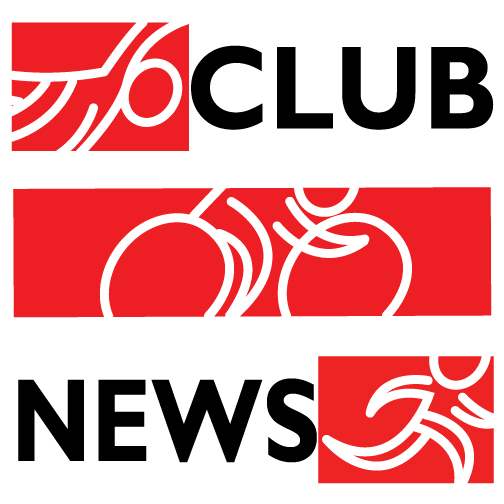 Introducing the 2017 Executive Board

The new 2017 executive board was introduced at the year-end party last Friday by 2017 club president, Vito Wagner. Congratulations to the following members:

Many thanks to 2016 club president, JP Palmer-Schuyler, and the 2016 board for leading our club throughout this past year. It’s been a fun year!

As a quick reminder, there will be no monthly meetings in November and December. While there are no meetings, club events will still be ongoing. Stay tuned to the website and our Facebook group for details. Don’t forgot about our race, Frozen Buns Run. Come out and run or volunteer! Results and awards for the Hogan Club Challenge will be announced and presented at our January meeting on Wednesday, January 18th.