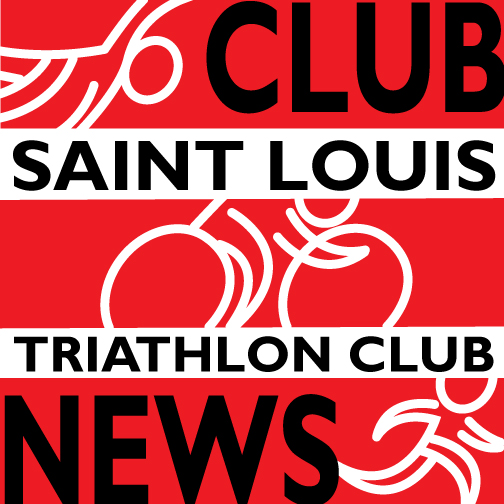 What do all those states have in common? Answer: They have each seen a group of Saint Louis Triathlon Club members travel to a race within their borders in the last few years. We call these destination races and they are extraordinarily fun (See the photos below). You train together, travel together, and race together. There is nothing better than seeing your fellow clubmates on the race course despite being far from home.

Destination races have formed organically and will continue to do so in 2017. These are the criteria that will designate a race as an official club destination race: 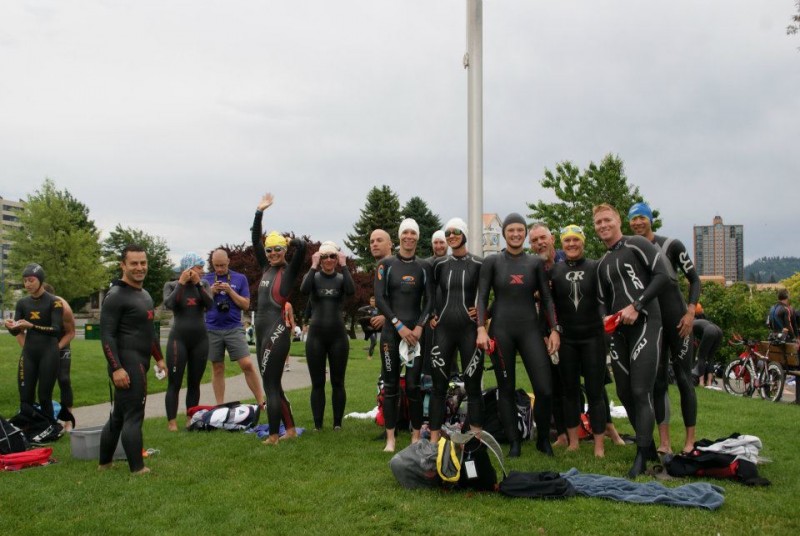 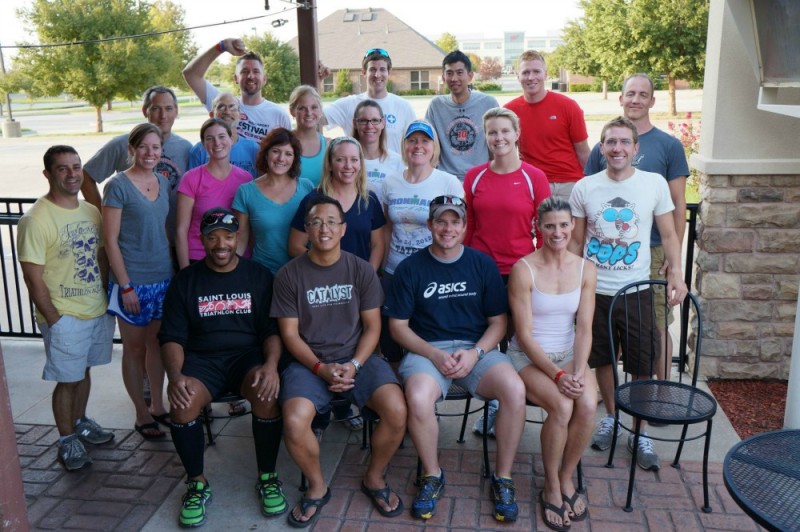 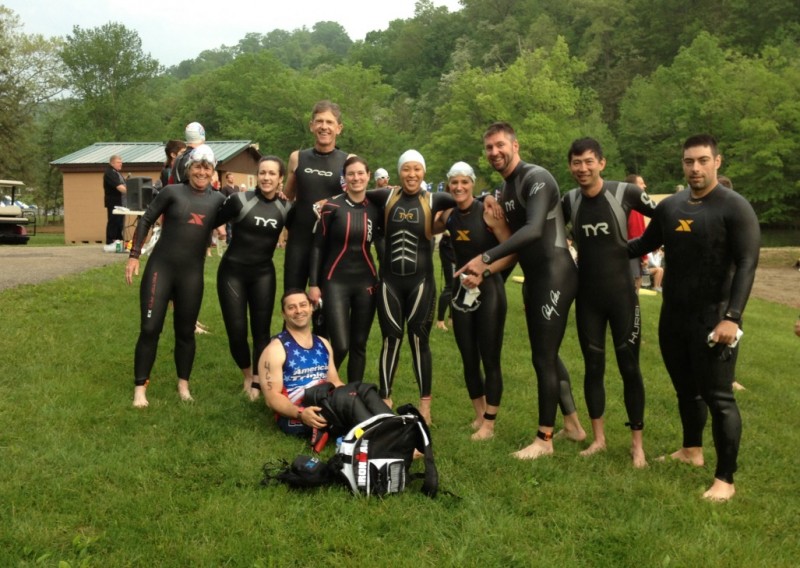 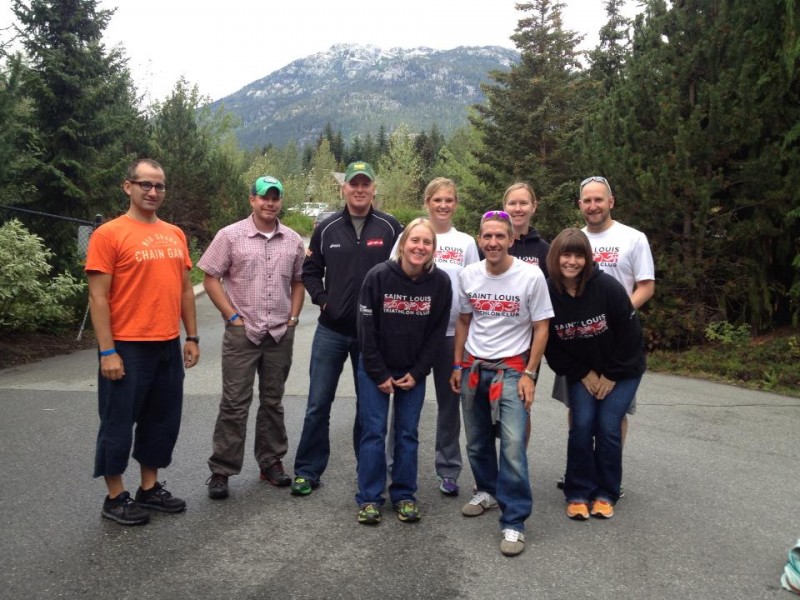 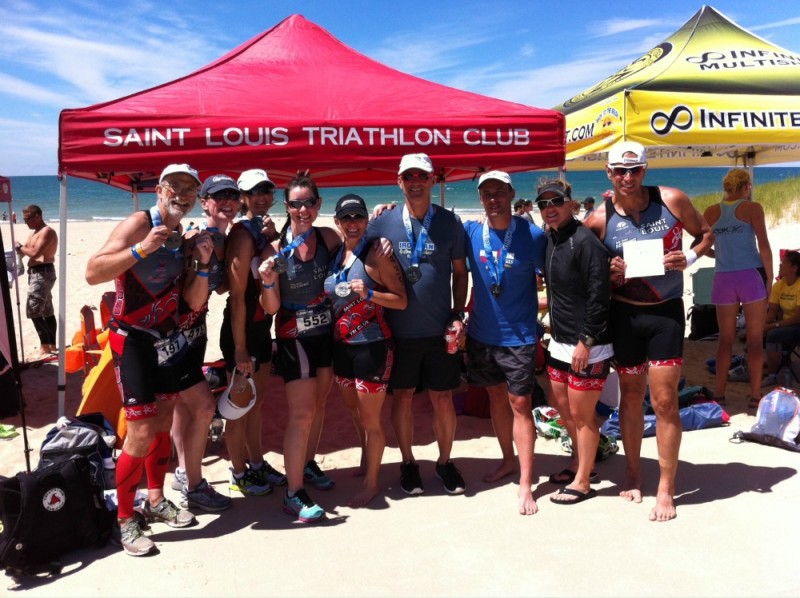 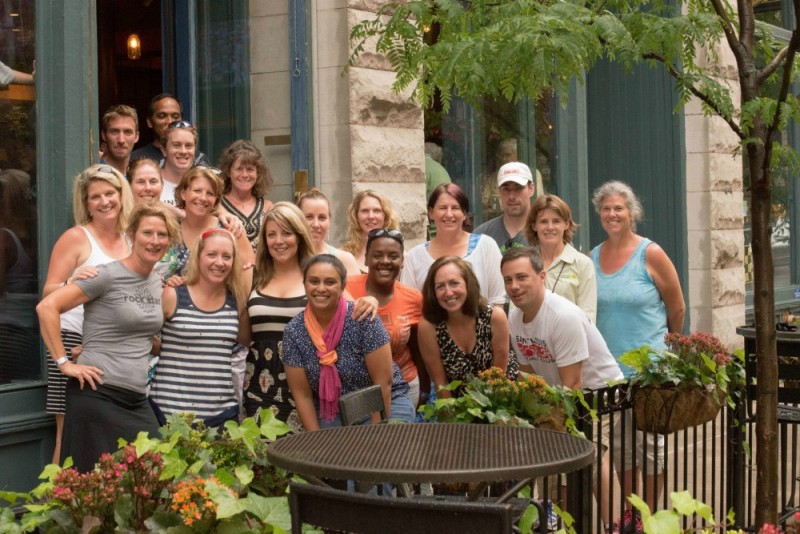 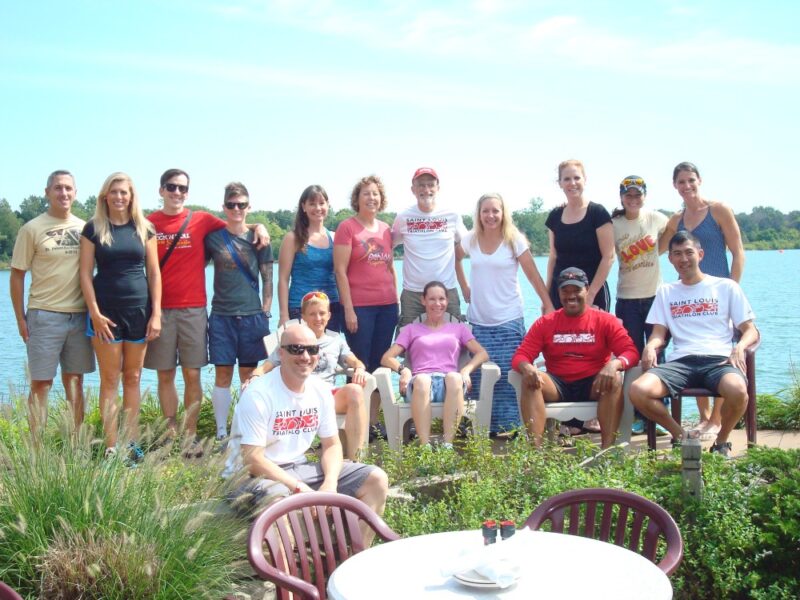 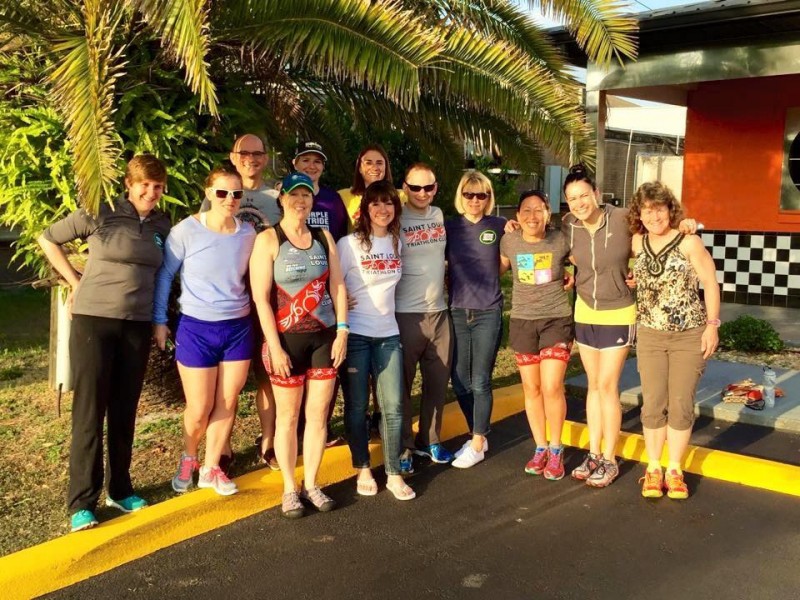 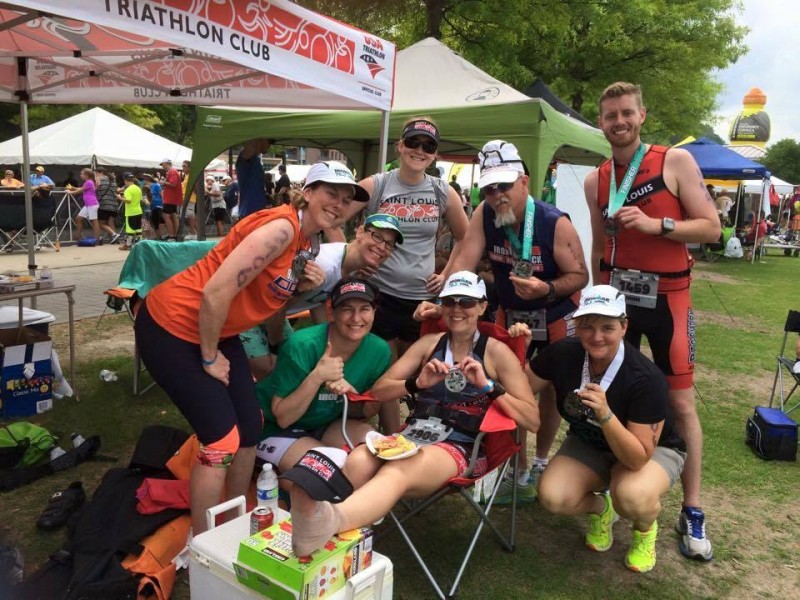