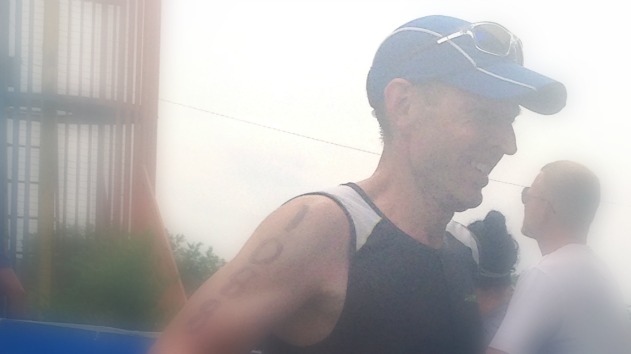 I don’t know about you, but since I started participating in triathlons, I have encountered so many people who aren’t just nice, but the types of folks who make this an incredible world to live in (and an awesome sport!).  The American writer Ralph Waldo Emerson once said that “The purpose of life is not to be happy. It is to be useful, to be honorable, to be compassionate, to have it make some difference that you have lived and lived well.”   Our featured member this month – Ryan Elliott – is just this type of person.  He cares not only about his family and his work, but he also toils hard to make this world just a little better than how he entered it.

Born in Marion, Indiana (the same town as the renowned actor James Dean!), Ryan moved to St. Louis with his family as a wee 6 years old when his father relocated for a job opportunity with Anheuser-Busch. Since then, Ryan has pretty much become a native St Louisan!  Besides his time as a student at Mizzou and a short stint in Washington, D.C., he has called St Louis his home.  When I asked Ryan about his chosen career path, he had the following to say: “I’ve always wanted my career to be centered on work that helps others and makes our community a better place.”  After he graduated from Mizzou, he worked for his congressman for a couple of years before moving into non-profit work and then to higher education where he has been since 2001 as an administrator at Webster University. All of these jobs take passion and commitment! 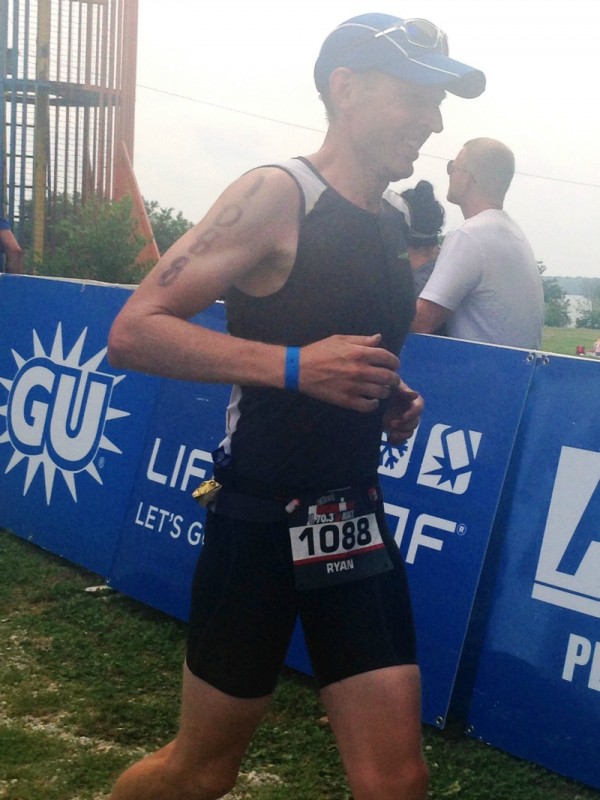 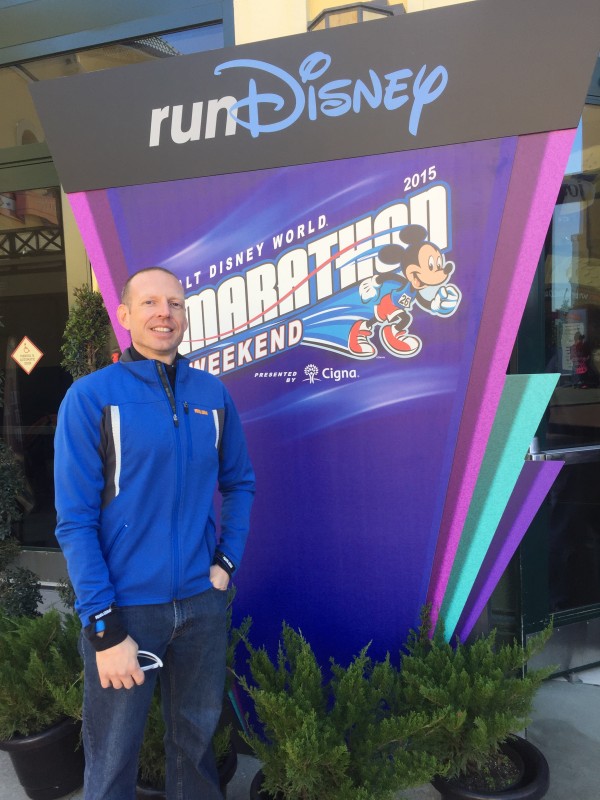 Ryan’s first triathlon was about ten years ago – in 2007 – when he participated in a sprint distance race in Sullivan, Illinois.  Before jumping into the sport of triathlons, he had primarily been a recreational cyclist and, according to him, was motivated to try the sport of triathlon for two reasons: “1) I had colleagues who had done a Tri the previous year and I thought if they can do it then I can too and 2) I wanted to motivate myself to stay fit over the winter while training for the MS 150 later that year.”  It didn’t take too long for the triathlon addiction to bite since he realized that the three disciplines were complementary and “the sum of the three was somehow greater than its parts.”  Fast forward ten years and Ryan has no regrets with the direction his sporting life has taken him!

Ryan has some specific advice to help his colleagues during the off season. If you can afford it, he advocates hiring a coach.  If a coach isn’t financially possible, “you could find training plans and cobble something together to help guide your readiness and improvement.”  Ryan uses TrainerRoad for his bike training and follows the half-Ironman plan so he can peak in early June for the Kansas Legend Half Ironman (formerly Kansas Ironman 70.3).  For swimming , he works out with a group coached by Sally Drake on Friday mornings.  His running has been less structured during the off-season but he has been trying to get three types of runs in each week (speed, temp, and endurance). 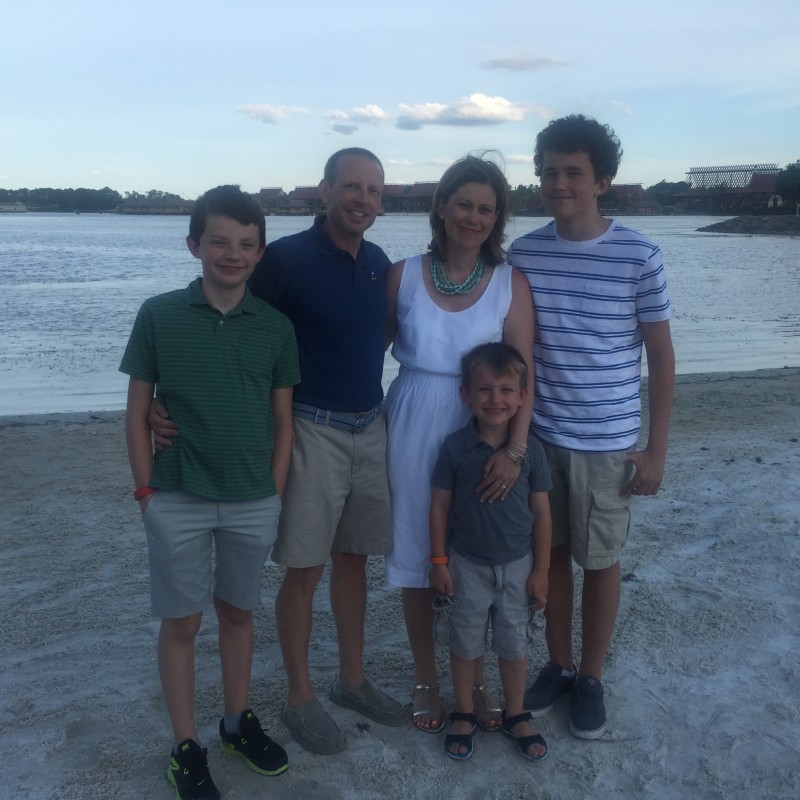 Ryan has company at home when it comes to training!  He and his wife Beth have been married for almost 18 years.  She’s training for her first 13.1 in February, the Disney Princess race. This active couple has three sons, Tommy (in high school, will be 16 in February), Jack (in middle school, 13), and Connor (our first grader, who will be 7 in March). In addition, they just adopted 2 cats who are sisters from Stray Rescue (the same place I got my fabulous dog!), Figaro and Toonces (7 and 4 years old). Rounding out this family are a Guinea pig, Poko, and a betta fish, Ben.

Ryan’s favorite race?  He is local through and through!  “Honestly, my favorite local race is the New Town Triathlon. I love the course and the fun atmosphere, plus they usually have watermelon after the race!”

Ryan’s advice to newbie triathletes?  “Be patient, don’t confuse your results with your worth, enjoy the training and racing, seek out advice, find others who share your interest, race/train with gratitude, keep perspective of the role of endurance sports in your life, join the St. Louis Tri Club, and if you didn’t grow up swimming on a team get some personalized swim coaching (or purchase Total Immersion).”

Any advice for more experienced triathletes?   “I spent 2015 racing primarily sprint distance and 5K to 13.1 races to recharge my batteries and would recommend doing that to anyone who feels a bit overtaxed mentally from training for the longer distances.”

Be sure to introduce yourself to Ryan if you are lucky enough to bump into him at a club event!