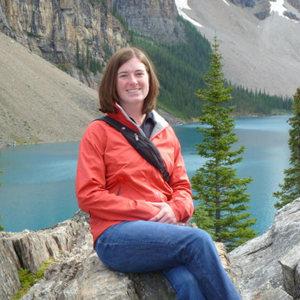 In 2011 I did my first triathlon and since that sprint triathlon, I have been hooked! My background is in running as I ran track and cross county in high school but just for fun in college. After college I ran my first half marathon and had such a blast, that I continued to run many more, including several marathons. After dealing with a hip injury from running, I started hearing about triathlons and was intrigued. I finally decided to sign up for a sprint triathlon and to my surprise I really enjoyed the training and had an awesome time racing it. I wondered how I had managed to live under a rock for so many years before discovering this sport! As the years have gone by I have completed sprints, olympics and a half distance triathlon (and hopefully full this year!), and have made so many stl tri club friends along the way! I’m looking forward to another exciting year with the club!!