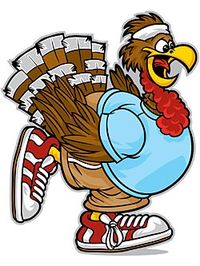 A Feast of Turkey (Trots)

You could argue that Thanksgiving day is the single largest road racing day in the country and you’d probably be correct. Here’s an interesting infographic courtesy of Running USA, a national nonprofit organization that tracks running trends:

If you’re not quite in the racing mood, but still feel like running, why not join your fellow tri club members who will be running in Forest Park. Cheekily called the Wild Turkey Trot and featuring an actual turkey baster, it is definitely not a race, but more a social run at a variety of paces. Bring your canned food donations to benefit Kingdom House’s food pantry. 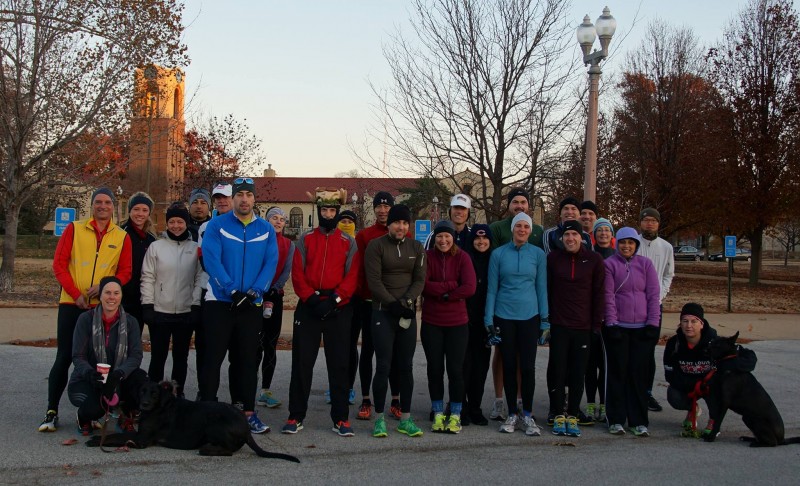 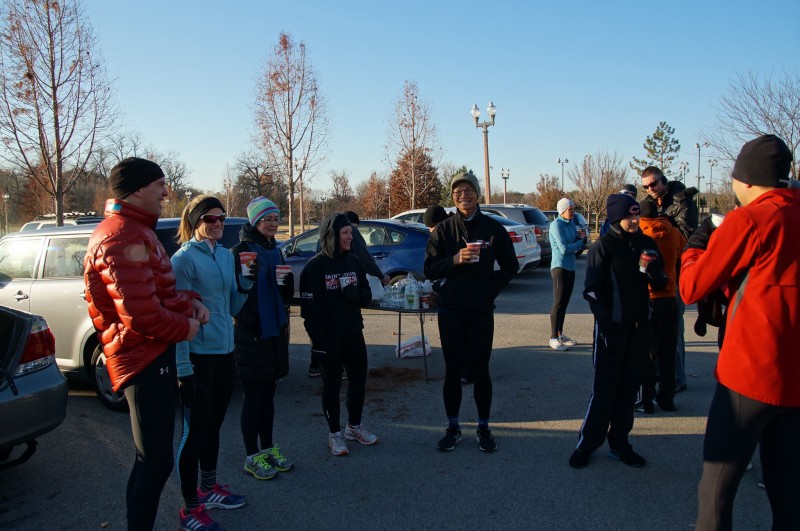 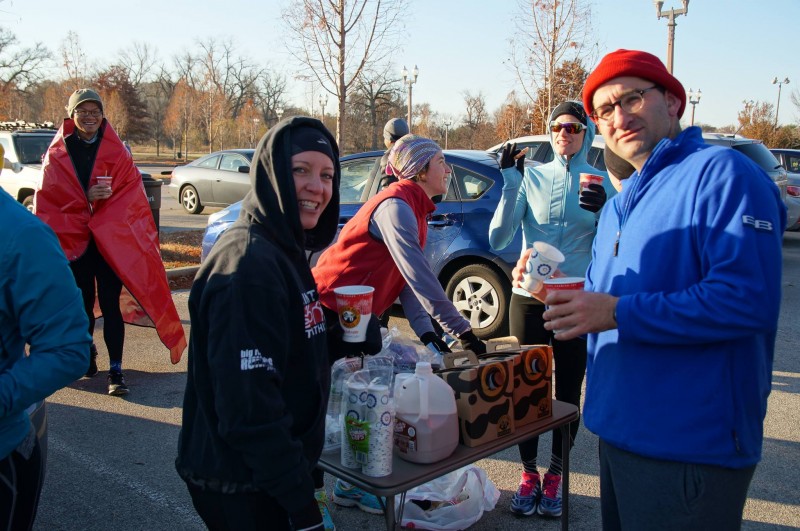 Here in the greater metropolitan St. Louis area, there are no less than eleven (11!) races for the eager turkey trotter to choose from. Who knew St. Louis was home to a feast of turkey trots? Here’s a rundown of all the races, where you’ll be running and how far:

Downtown
The Hungry Turkey: One of the newest Thanksgiving day races in the area, this race, now in its second year is a 5K run on part of the downtown Thanksgiving day parade route. Produced and managed by our friends and great sponsor, Big River Running, you get to run on the wide downtown streets and part of the Eads Bridge on one of the few days it is closed to traffic. Tri Club members, visit this page for your discount code, courtesy of Big River.

Kirkwood-Webster
One of the largest Thanksgiving day races in the area, this year marks the 32nd running of the 3 mile or 6 mile races. If you’re looking to race a distance longer than 5K, this is your only choice on Thanksgiving.

Eureka
Held at Six Flags in Eureka and part of the Turkey Trot STL race series along with the Arnold and St. Charles races. Proceeds benefit Circle of Concern food pantry and St. Patrick Center. This 5K takes runners into the amusement park for part of the run.

Sunset Hills
The city’s parks and recreation department is the organizer for their 5K turkey trot that starts and finishes at Faith Church.

Metro East
Two races for those in the metro east. The 5th annual Turkey Trot in Edwardsville and another 5K in Belleville. Honorable mention for the Great River Road Run in Alton. Not a Turkey Trot, but one of the oldest races in the area celebrates its 55th year on the Saturday after Thanksgiving. Hard to beat a 10 mile run on the Great River Road to work off the Thanksgiving feast.